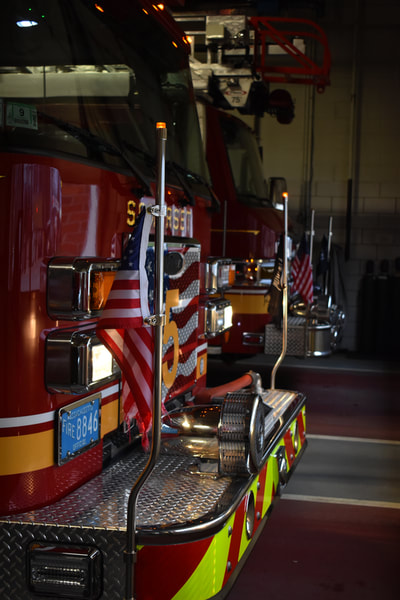 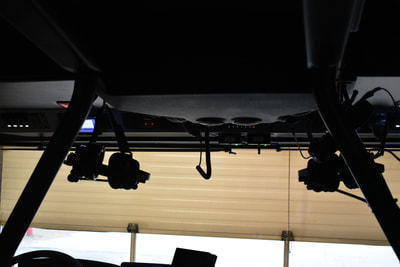 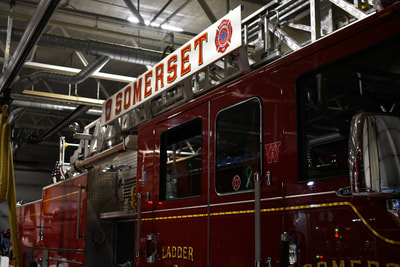 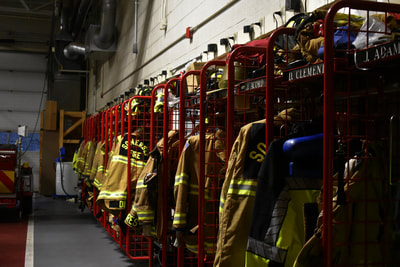 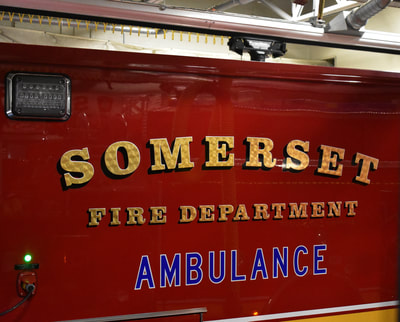 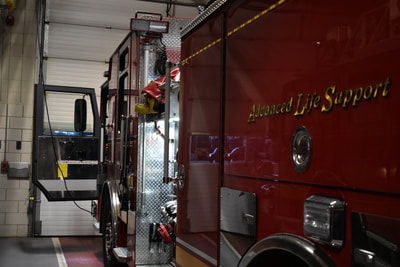 Photographer Information:
My photographer is Brandon Stanton. He lived in Chicago and worked as a Bond trader, but now lives in New York City pursuing photography. His main subject matter is people. Its his way of meeting new people and overcoming his fear with social interaction with strangers. Brandon has his own photoblog/ Documentary platform Humans of New York. I chose this artist because I like how he chose to photograph people but learn something through those people, if it was really impactful or even just something less significant.

Technical Aspects of Photograph
The lightning in the photo is natural and lightens up the photo.  The natural sunlight is coming from the left of the photo. The photo shows highlights and shadows. The lightening allows for highlights in the mans face. The photo is not under exposed nor over exposed. The natural light really adds to the mood of the photo. It makes it seem happier, also because the firefighter is smiling. The exposure really brightens the photo. The photo is in focus but the background and around the man is blurry which helps to make the firefighter stand out.

Composition
The angle in this composition is straight on. The photograph is symmetrical balanced. This photo meets the guidelines for the rule of thirds. Having the background blurred and the firefighter in focus allows for the background to not be to distracting. The photograph is horizontal . The photographer has visually framed the firefighter in the center of the photo. Also he has created a sense of foreground, middleground, and background. The two fire trucks on both sides of the man in the photo create leading lines. 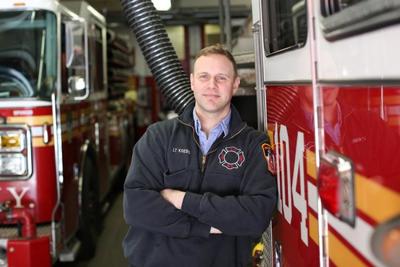